Carrie Lam, chief executive of the Hong Kong Special Administrative Region (HKSAR), speaks to the media before the weekly meeting of the Executive Council, which resumes after two weeks of recess.
On Monday, the Chinese University of Hong Kong resumed classes with stronger security after a break for nearly two months. The university announced the early end of the first semester after the black-clad rioters seriously damaged many facilities in November last year. #HongKong 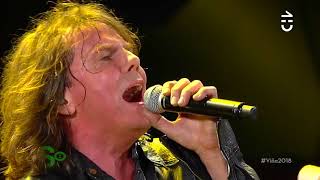 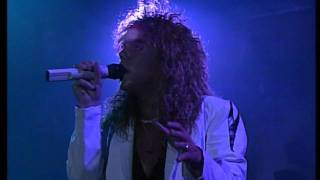 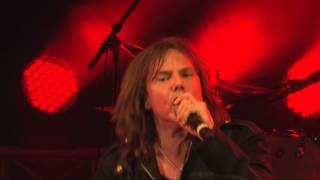 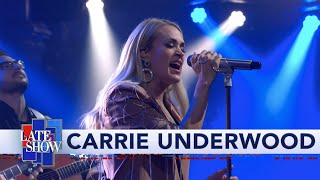 3:54
The Late Show with Stephen Colbert

"In" Music Video - from the Premiere Recording of Carrie the Musical

So Small by Carrie Underwood (live)